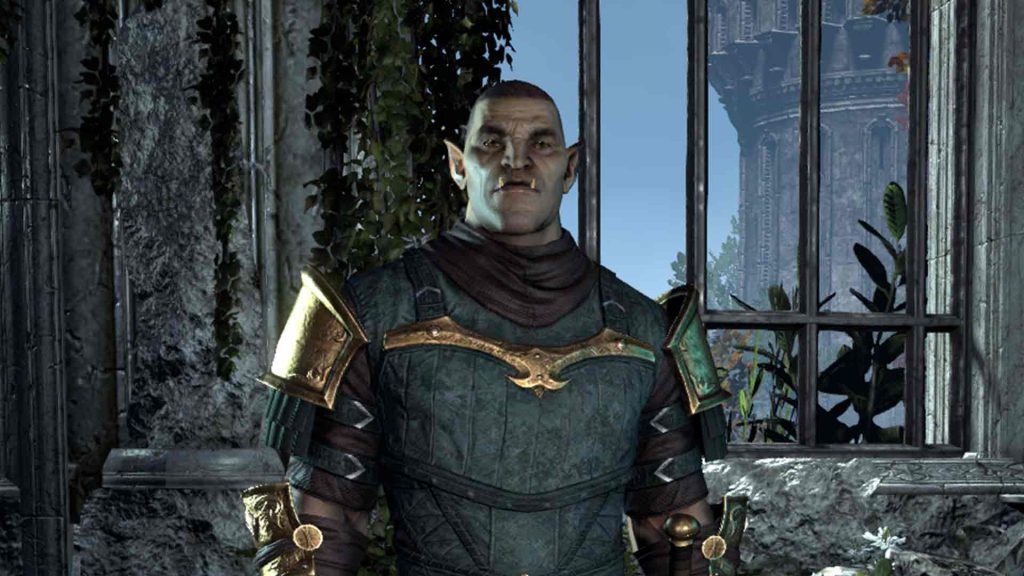 This information and MORE can be found on the Orc race guide.  In fact, you can learn about ALL races found in The Elder Scrolls Online with this guide. 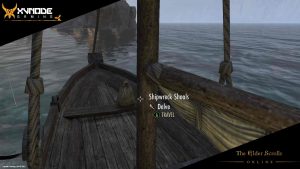 Recover stolen documents for the Dominion from Shipwreck Shoals delve and rescue Nori from Sea Elves. Grab a skyshard and an achievement! 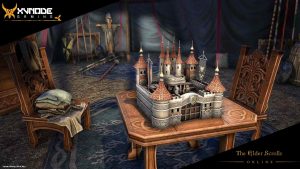 The Elder Scrolls Online Crown Store will bring ESO players new homes, and more. Check out the guide for all things housing for August 2022. Pets & Mounts arriving in the ESO August 2022 Crown Store can be previewed here! Take a look at these options and add them to your collection. 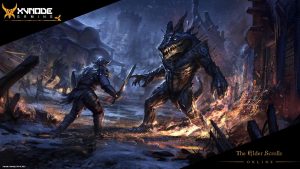 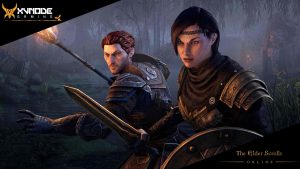 Companions Make Powerful Allies When the Blackwood DLC was introduced in 2021, The Elder Scrolls Online treated us to the ability to have a NPC (non-player character) to become an ally.  Companions are available for ‘use’ during most PVE activities but are not available in PVP areas.   Each companion has 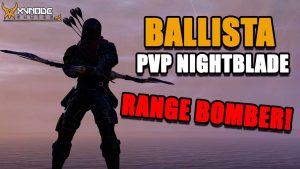 Ballista Nightblade PVP Build Written guide updated for High Isle Chapter: Q2 2022 https://www.youtube.com/watch?v=AqP6CLdM0a4 Ever wanted a Bomb Blade but every time you jump into crowds you hit nothing but air, leaving you standing there exposed with… well, your pants down? Not a problem ANY MORE! Ballista is a delicately