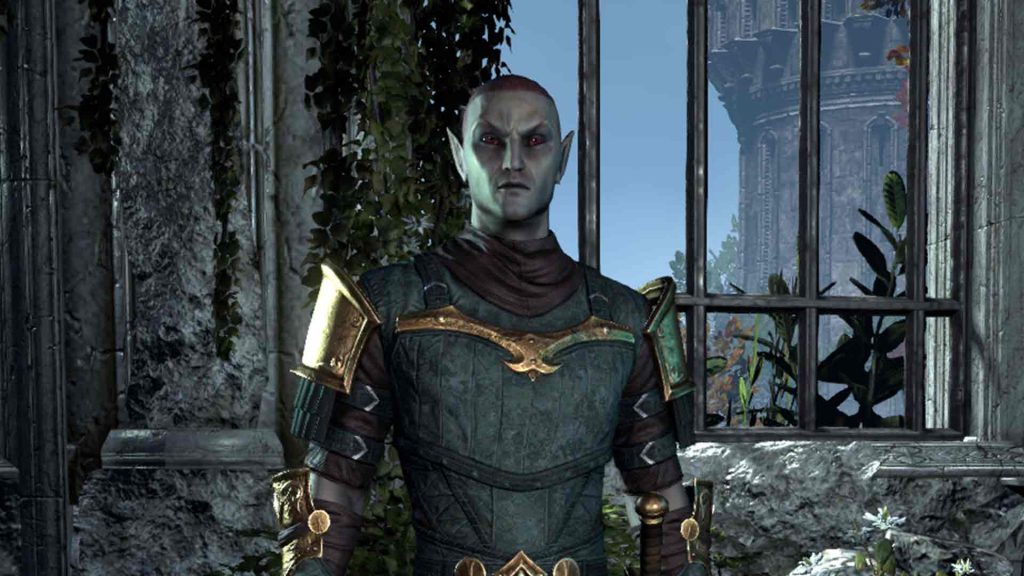 This information and MORE can be found on the Dark Elf race guide.  In fact, you can learn about ALL races found in The Elder Scrolls Online with this guide. 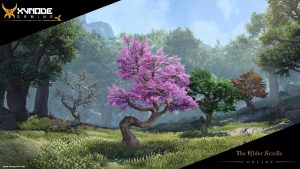 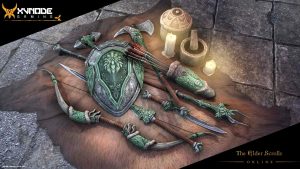 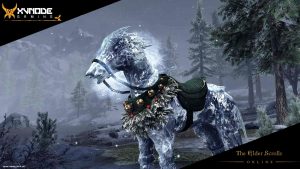 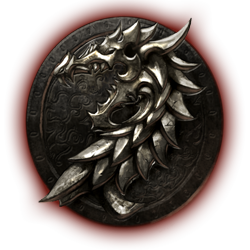 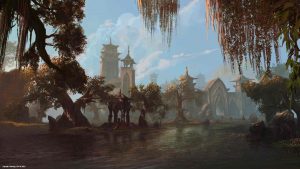 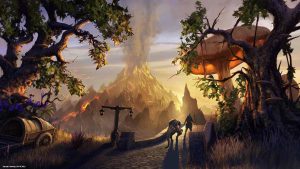