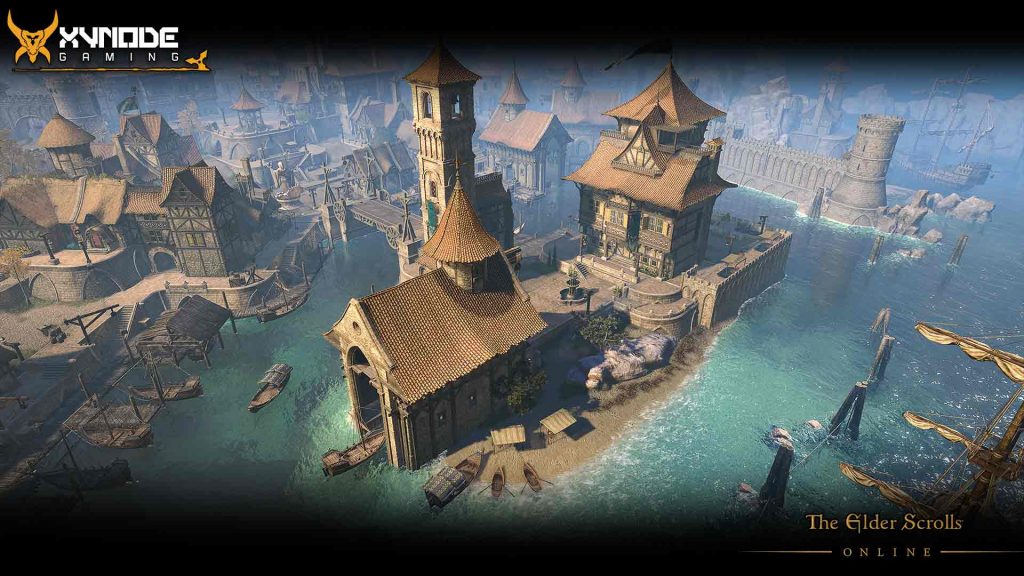 There are so many exciting upcoming things we will find in the High Isle chapter of The Elder Scrolls Online!  This chapter is scheduled for release in June, 2022.

After experiencing the High Isle preview FIRST HAND alongside other creators, streamers, and members of the gaming press, the NDA is FINALLY lifted and we are permitted to talk about what we have seen! In this video, I explain all of the upcoming chapter features, including Tales Of Tribute, GEAR sets (including a new 12-piece set!!), mythic items, new companions, and much more!!

Beginning players will be treated to a new improved tutorial.  This tutorial will teach you about combat, skyshards, how to unlock skill lines, and more!  And for the first time in the tutorial, you will be treated to an armory area where you can choose your weapons and gear including a belt.  Belts have not previously been included in this area.

Enjoy Some Great Views Of The New Area

High Isle, much like Summerset, is visually beautiful.  The gallery below will show you some of the breath-taking views we’ve been treated to thus far.  Each image can be viewed in its full size by clicking it.

The goal for the area of High Isle was a Mediterranean paradise similar to an island vacation resort.  While physically this island is located near Summerset, the High Isle zone shares geography yet has its own unique space.

The area of High Isle is comparable to that of the last two chapters.  While on the map of Tamriel, it is an island, it is actually a large area.  The Sapphire Coast is nearest to Summerset and the island of Amenos is very similar to a rainforest.  A note about Amenos – it houses criminals and prisoners. 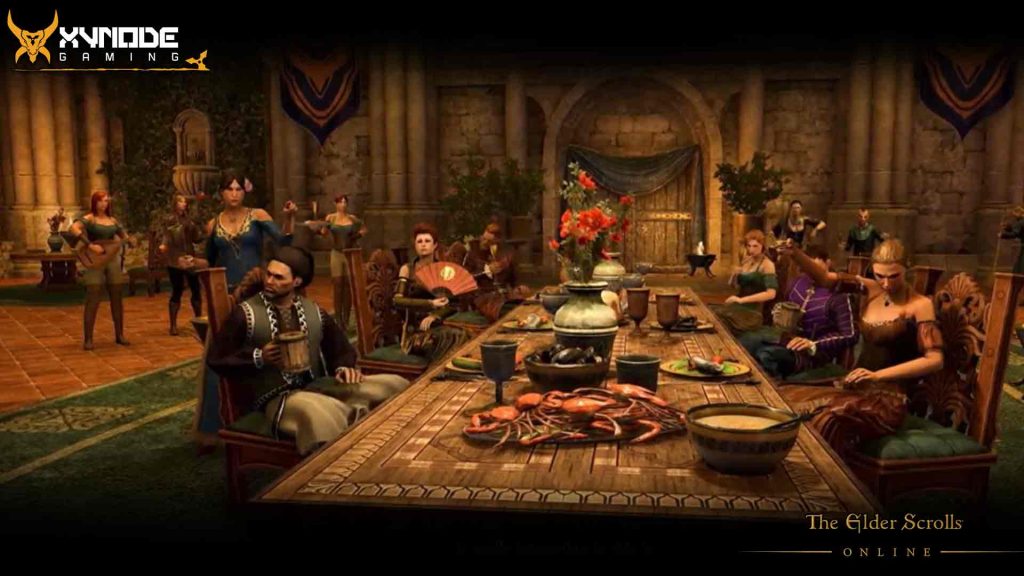 While it’s fun to see the lifestyle of the rich and famous Bretons including the House of Dufort and the House of Mornard, we also get to see the common folk.  The unique thing about Bretons is that even the commoner believes that he too has a chance to become great.  Bretons are known for an ‘underdog society’ where even the poorest can achieve greatness.  There are also three Knightly orders on High Isle that fight for honor and glory. 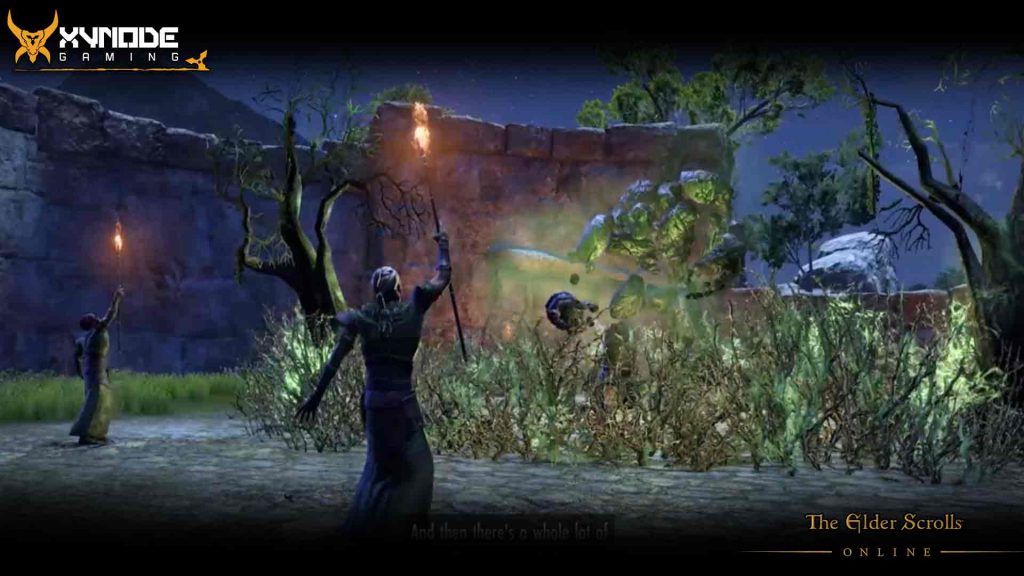 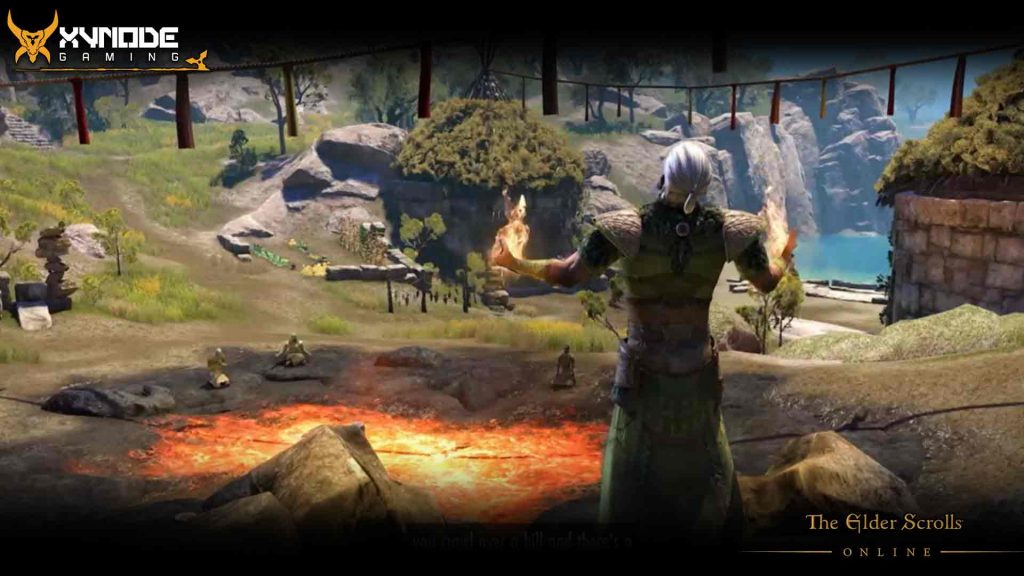 Druids play an important part in the Breton society which leans towards magic.  Druids are also considered to be responsible for a new world event called a Volcanic Vent.  A Volcanic Vent is a type of fissure and you will learn more about them during your High Isle questing. 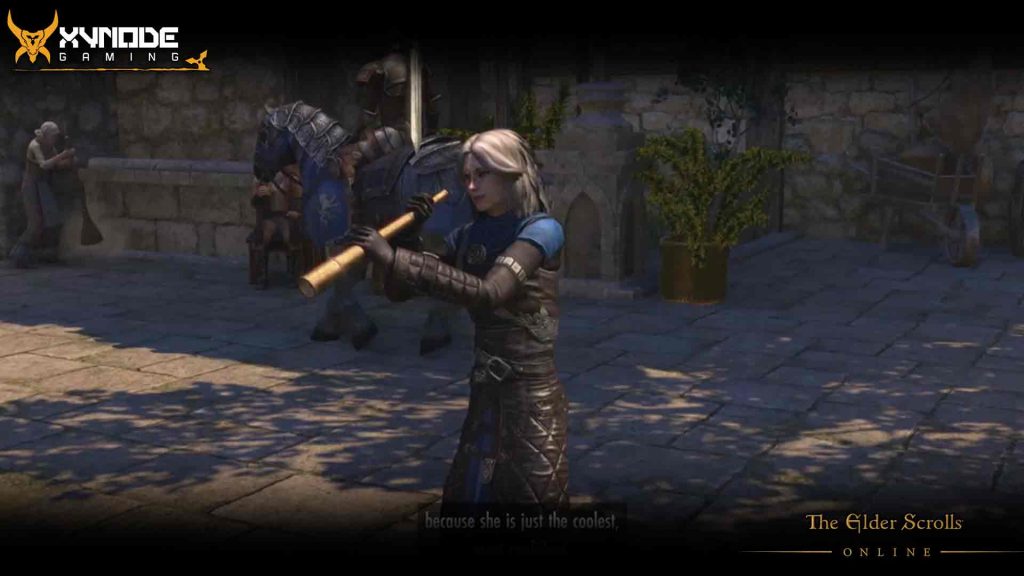 While we get to explore the Druid Village, Stillmore Grove, Firepot Cave, and even Ghosthaven, we are guided through the main quest line by a helpful flirtatious mentor. 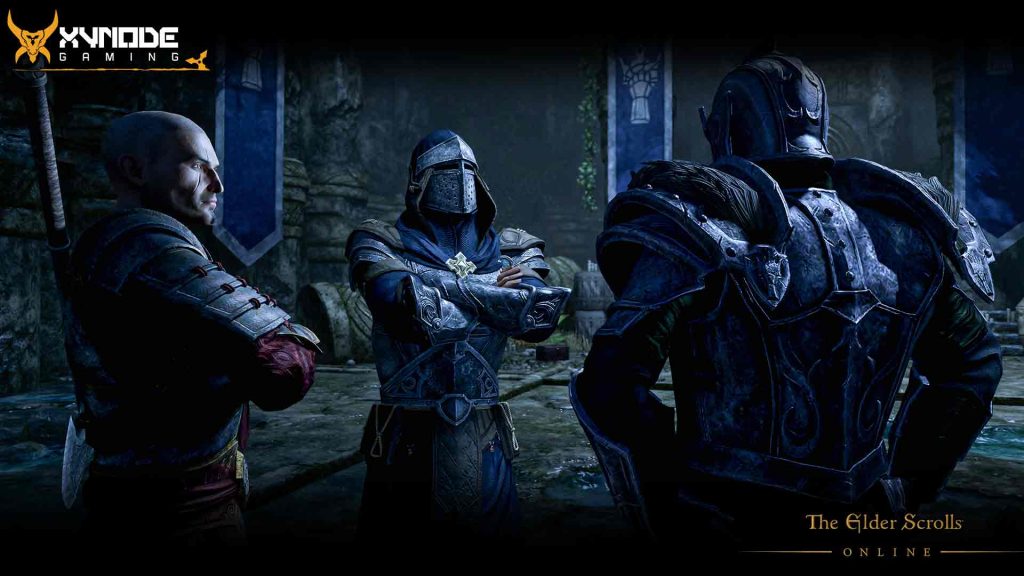 While we don’t yet know a lot of the details, we have been told that the Ascendant Order (ruled by the Ascendant Lord and his second in command Ascendant Magus) wants to empower the common folk of High Isle.  The story will be more of a political drama and not a cosmic threat.

We are excited to meet some new characters like Dutchess Elea and Lord Vacaro of the Society of the Steadfast but we also have some returning favorites that will be intimately involved in the storyline like Jakarn and Captain Za’ji.

ESO has said they have listened to player feedback and are giving us two new exciting companions.  Isobel is a Breton knight in training.  Ember is a street-wise Khajiit mage.  Each has their own back story and will provide much needed assistance as traveling companions. 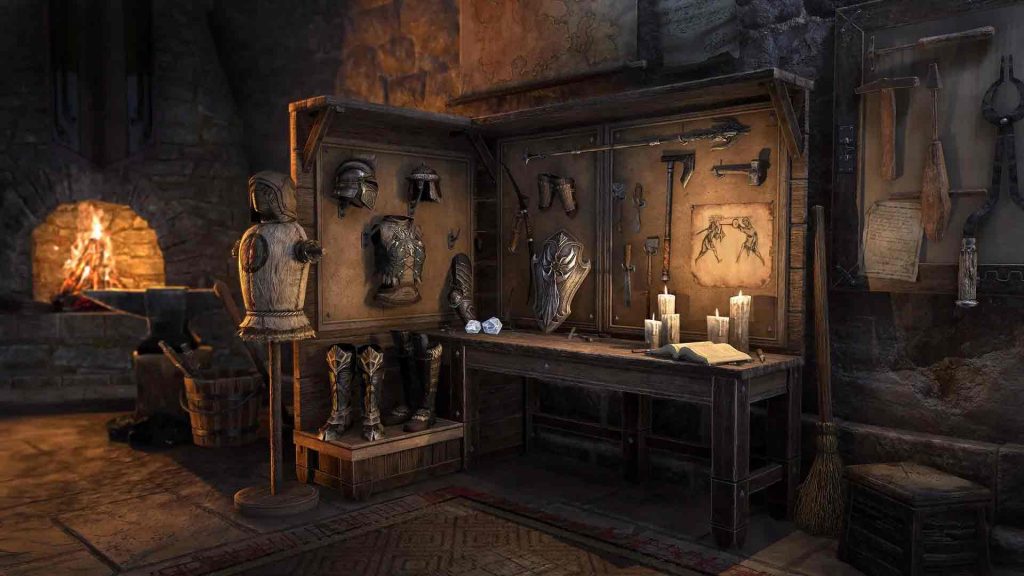 You can learn more about the much-anticipated gear sets from the High Isle chapter with this article.

Not much was released about what they have in store for us EXCEPT that an important change in the armory station will be made to now INCLUDE the Mundus Stone.  Currently, the Mundus Stone does not save with your build. 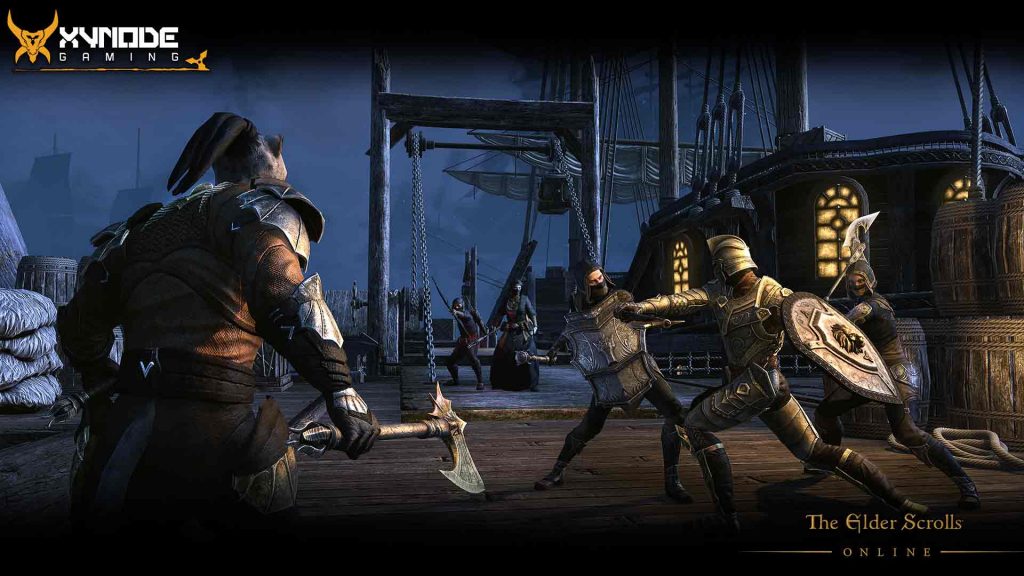 Don’t forget there is a new 12-person trial coming with High Isle.  This trial, Dreadsail Reef, is pirate-themed trial featuring the Dreadsail Pirates we met in the Ascending Tide DLC.

There are also a few small changes to the Champion Points system but we will dive more into that once the PTS is released next week.  Be sure to check out my Twitch stream for more information. 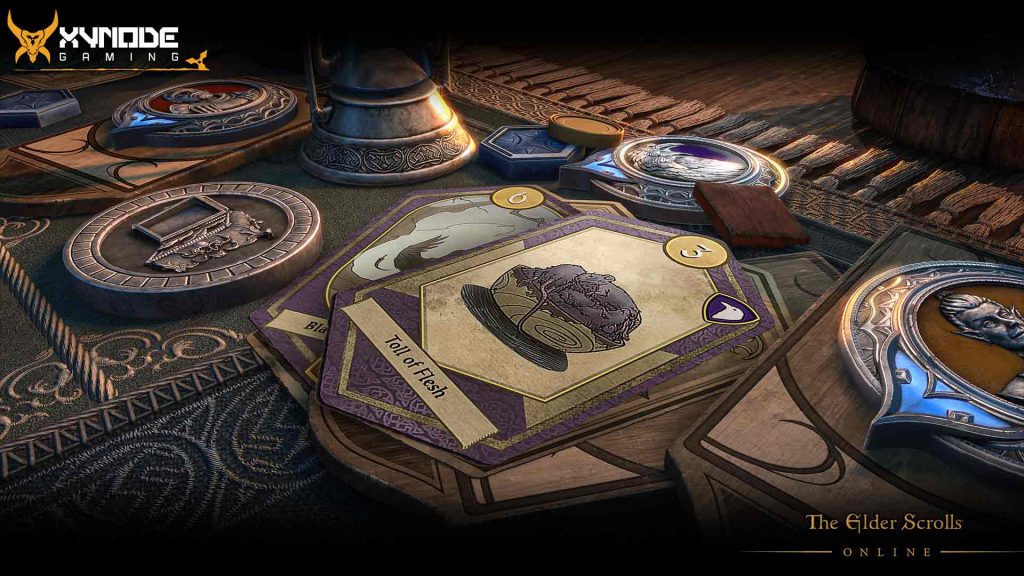 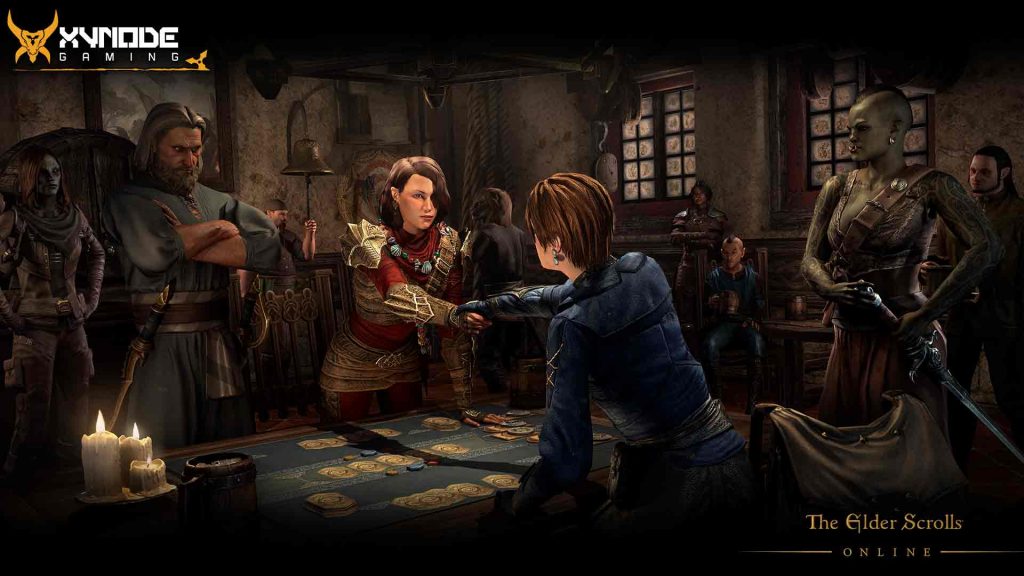 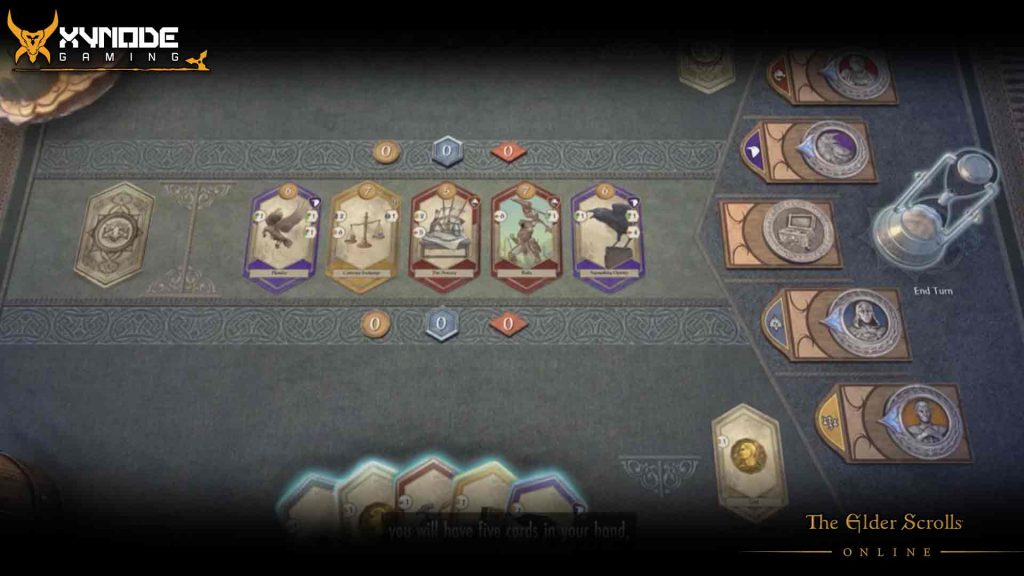 What do Tamriel inhabitants do in their free time?  They play Tales Of Tribute.  ToT is a traditional game like backgammon.  It has a storyline with lore ties that will be propagated throughout the world.

Tales of Tribute is a turn-based deck-building 2-player card game.  You can play NPCs and other players!  Similar to dueling, you can request someone to join you in a match.  While this is typically a tavern game, you can actually play it most anywhere except dungeons and PVP areas.

In order to begin playing, you’ll need to visit High Isle and do the introductory quest.   Each player will start with 4 decks and you will have to choose 2 to play with.  Those decks are then shuffled with your opponent’s decks to make the game deck.

While playing the game of ToT,  you will also be rewarded for playing.  Rewards can include transmutation crystals, cosmetic things like furnishings, non-combat pets, a special house guest, decks, cards, and other sellable items.  While the winner gets the greater spoils, you are rewarded for your participation. 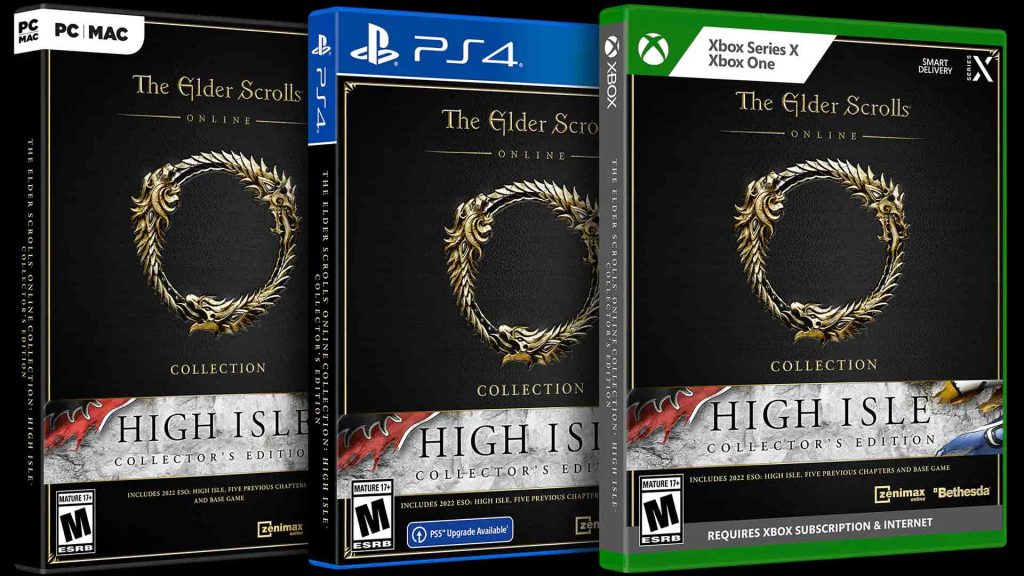 If you are excited about the upcoming High Isle chapter and the year-long saga which is the Legacy of the Bretons, then purchase High Isle today!

Not only will you get High Isle when it’s released but you’ll also get access to the base game and ALL chapters!  There are additional pre-purchase rewards that you get right away and some that you will receive at launch.  The Elder Scrolls Online website will have the full details. 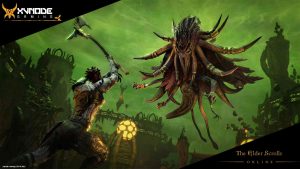 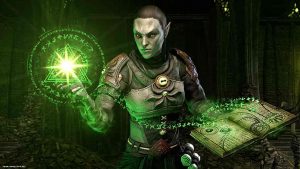 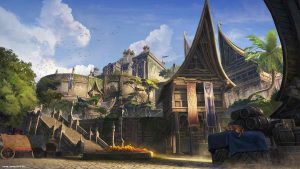 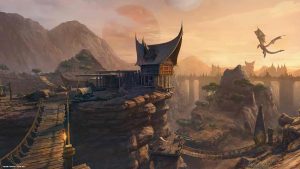