Ever wanted a Bomb Blade but every time you jump into crowds you hit nothing but air, leaving you standing there exposed with… well, your pants down?

Not a problem ANY MORE! Ballista is a delicately designed fully functioning BOMB BLADE with a twist. Instead of running into a crowd, hitting and hoping. This actually does all the bombing from MAX RANGE!
Not only that, this build takes full advantage of all the EXTRA range passives and bonuses!
In Cyrodiil on a keep where you can attack or defend from a huge range, your main ranged abilities can hit as far as 48 meters, your lethal arrow can hit up to 55 meters and you can MARK at a huge 70m range!

The difference between this build and any other generic sniper is that normally, you just spam snipe and hope. However, this one applies bombs TO the target and allows you to Stun and immobilize from massive range, pinning them down WHILE they are taking the incoming damage, giving them a very short window of a second or two, to react.

People that run away will die on their own, people that chase the crowd will kill their friends, and the big chunky targets actually make for decent pickings.

You can go for the big one and pin it, making it do more damage to surrounding targets, OR pick off the glass cannons and cripple their forces leaving them with no damage application.

We reduce people’s heals, pin them to the ground, make them moving bombs, and while ALIVE yes of course they blow up a bit along the way and do damage in aoe to their friends, but when they DIE we double dip in that too, due to our sets AND champion points if you are in a CP scenario.

The big trick, since it is deliberately a glass cannon, is NOT to get hit. If we get in trouble we CAN successfully evade, but we can use our range and stealth to our advantage!

We (unlike most bombers) Do have a long ranged execute also. That is not there to be spammed, you must only use it while someone is extremely low health, if at all, but it is a great skill to utilize if and when you can.

Our magicka resources must be cared for since we are built for stam stats, but magickal skills however we have that covered too with potions and a clever CP passive that gives you magicka for getting distance and running, allowing you to then use it to go completely invisible or teleport to your previously casted pet if need be.

Our evasion is excellent but again, don’t get hit if you can help it.

This CAN be used to solo help defend but it is not designed as a SOLO build.

This is designed to be part of a group, piling on the pressure to targets forcing one to die in order to damage the rest.

So, while ONE of these is high pressure, 3-5 of these coordinating is devastating. Nothing can stand up to a Ballista Barrage!

Important points about the build:

Remember the key point, you are a sniper of sorts but you are squashy. Stay back, don’t get hit, select your targets carefully, be patient, and BRING FRIENDS!

A few of these stack together and NO ONE is getting in your keep and being crowned Emperor! 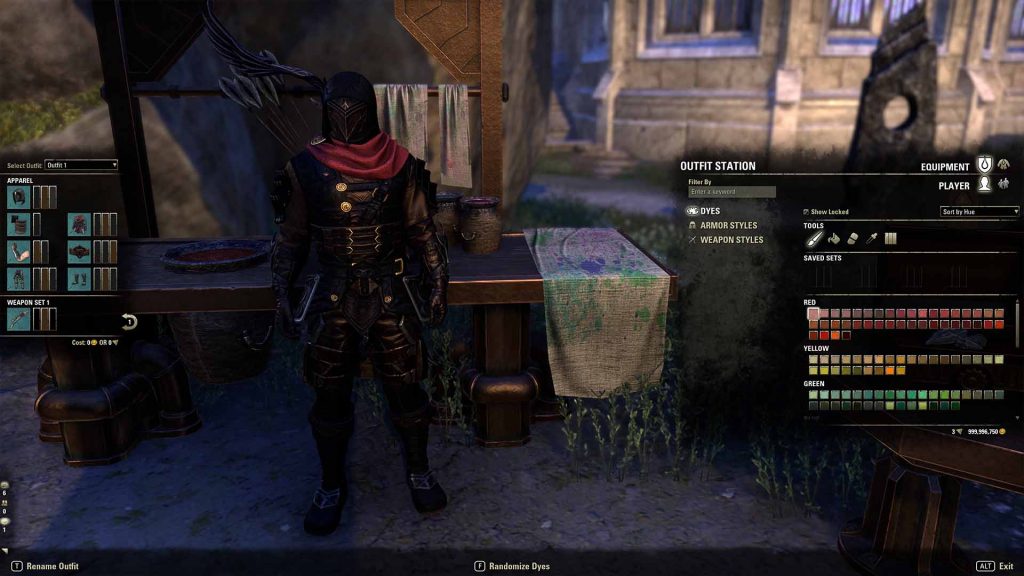 The two colors we are using are Motif Master Brown and Legate’s Black.

With Refreshing Stride, you can maintain your bar just by sprinting from one place to another.

Potions really are up to you but they DO offer immunity to cc and a recovery bonus while giving a burst of stamina/health back at the same time.

We are using the Lover Mundus stones alongside 64 points into Stamina!

We are an Orc but other races are also usable. Redguard, Imperial are good substitutes. 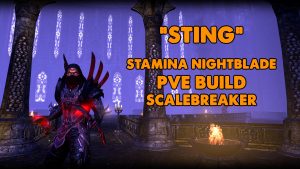 Sting – Easy Stamina Nightblade PVE Build Written guide updated for High Isle Chapter: Q2 2022 Older video but still relevant. Finally! A Stamblade for the channel. After popular demand and my own withholding of the build until I was sure balancing was in a fairly safe place (so we 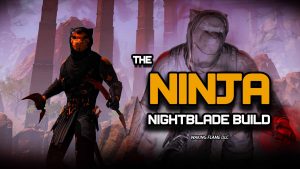 The Ninja – Criminal Nightblade Build Written guide updated for Ascending Tide DLC: Q1 2022 Older video but still relevant. Ever wanted to benefit from a life of crime in The Elder Scrolls Online? Ever wanted to revisit the real Dark Brotherhood and Thieves Guild playstyles you enjoyed in Skyrim 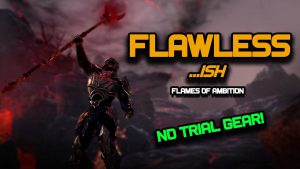