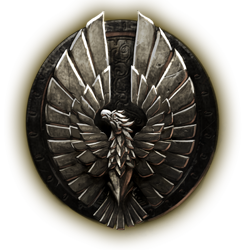 The Aldmeri Dominion is one of three factions in the Elder Scrolls Online.  With Elden Root as its capital and Queen Ayrenn as its leader, the Dominion is determined to reestablish Elven dominance over Tamriel in order to protect it from the recklessness of the younger races. 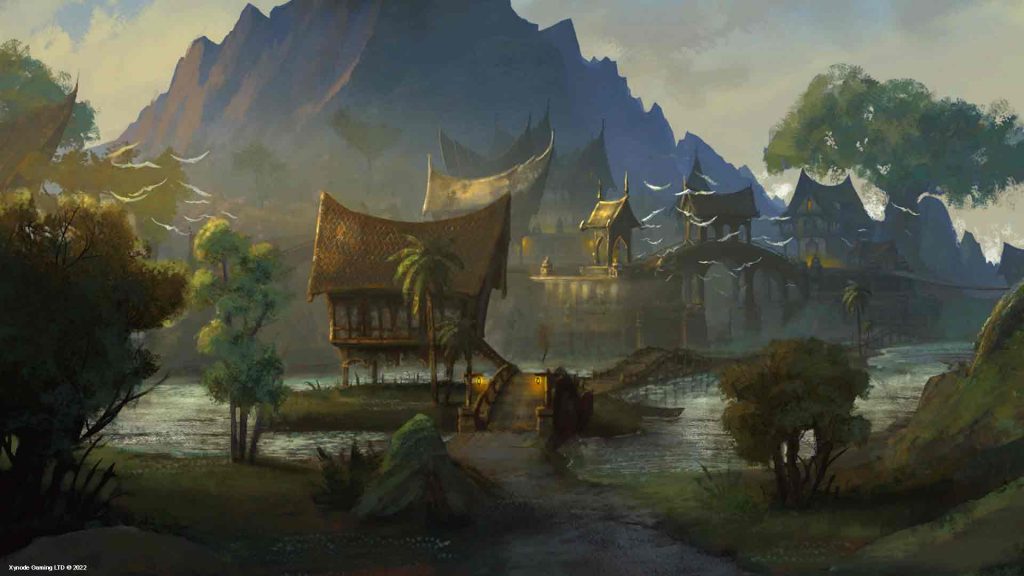 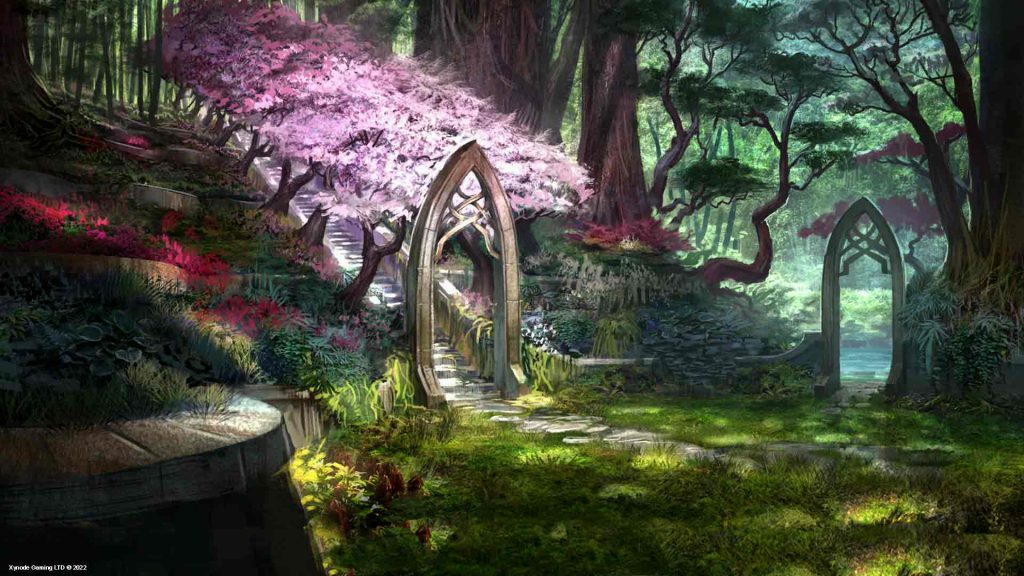 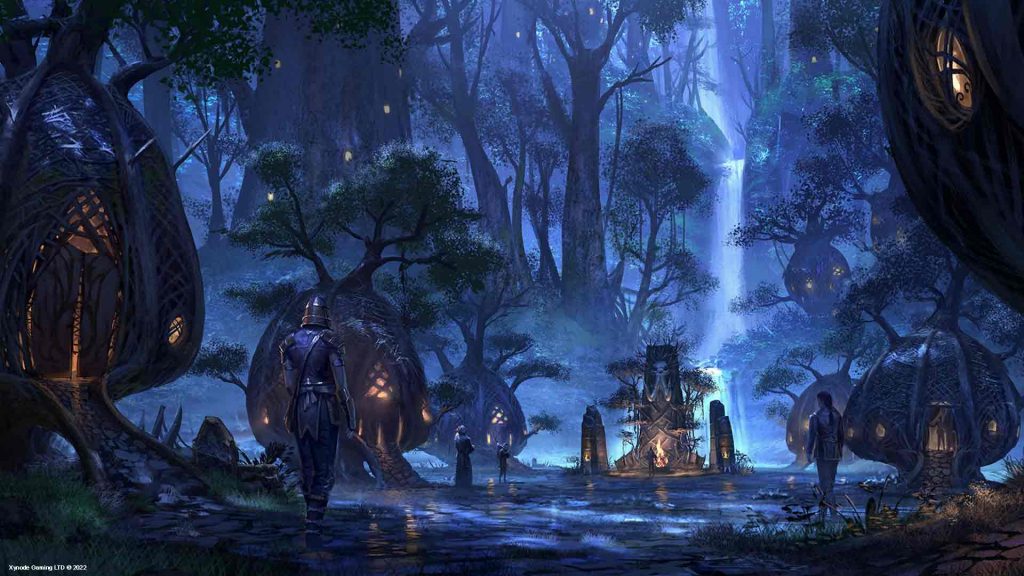 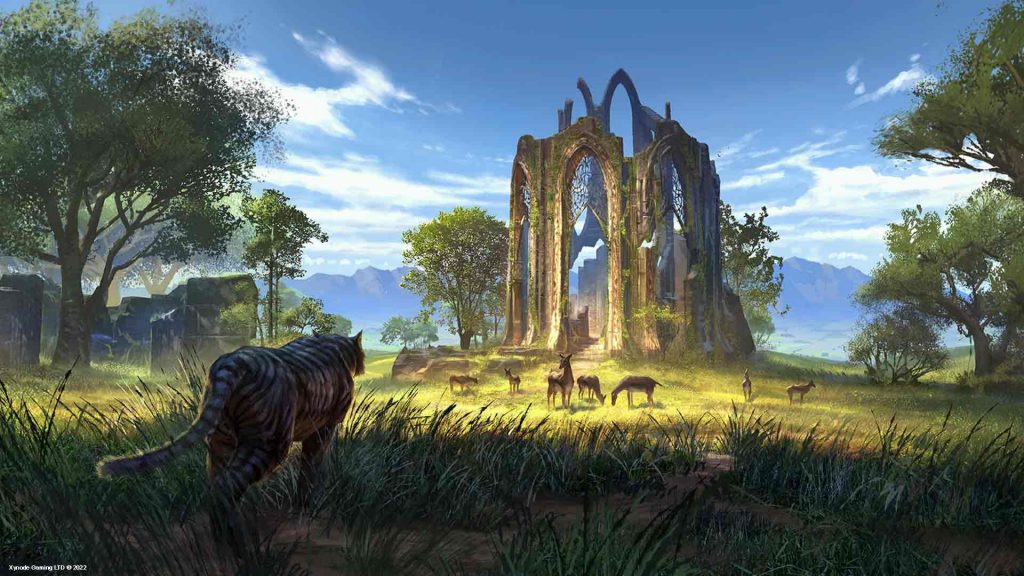 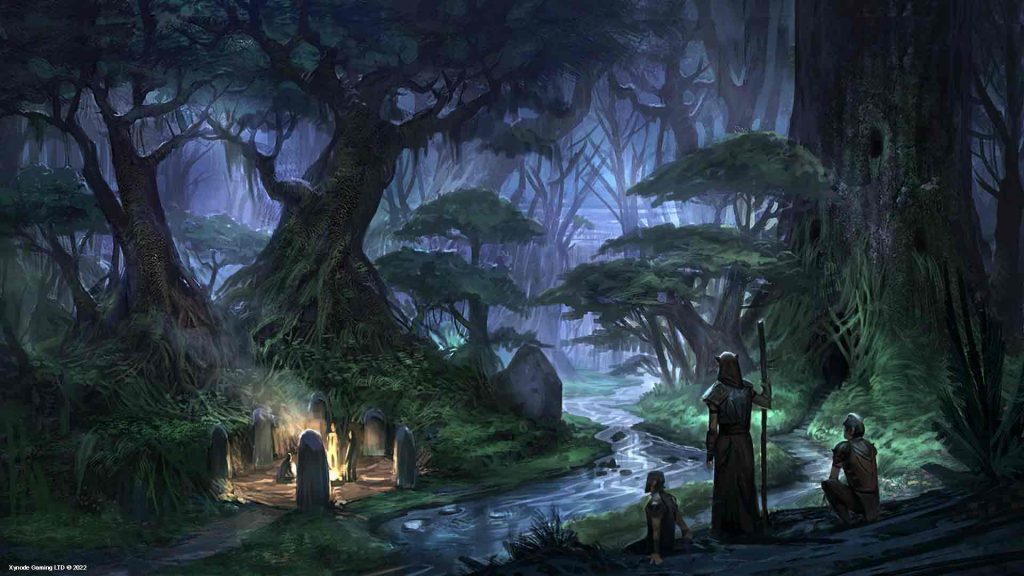 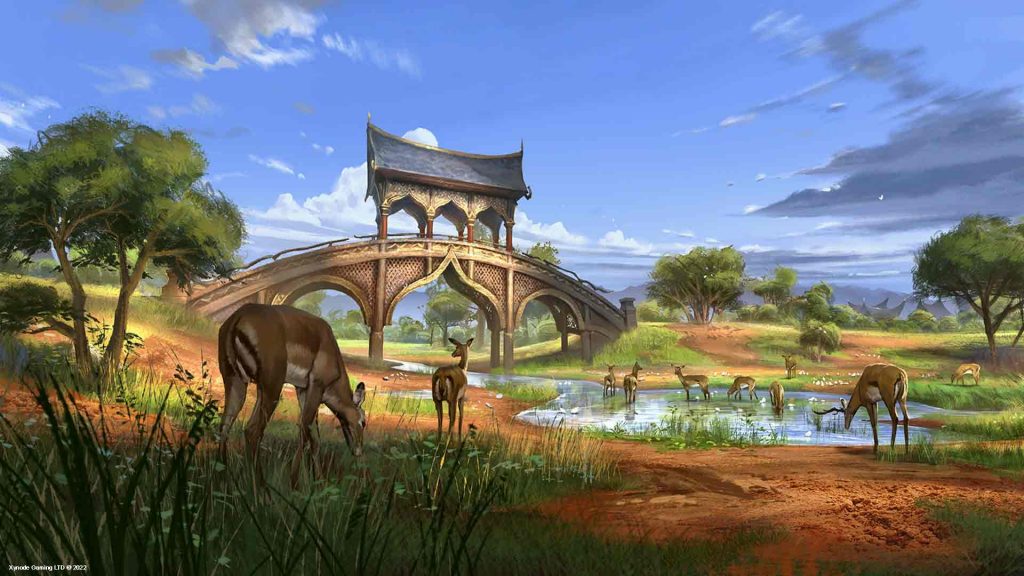 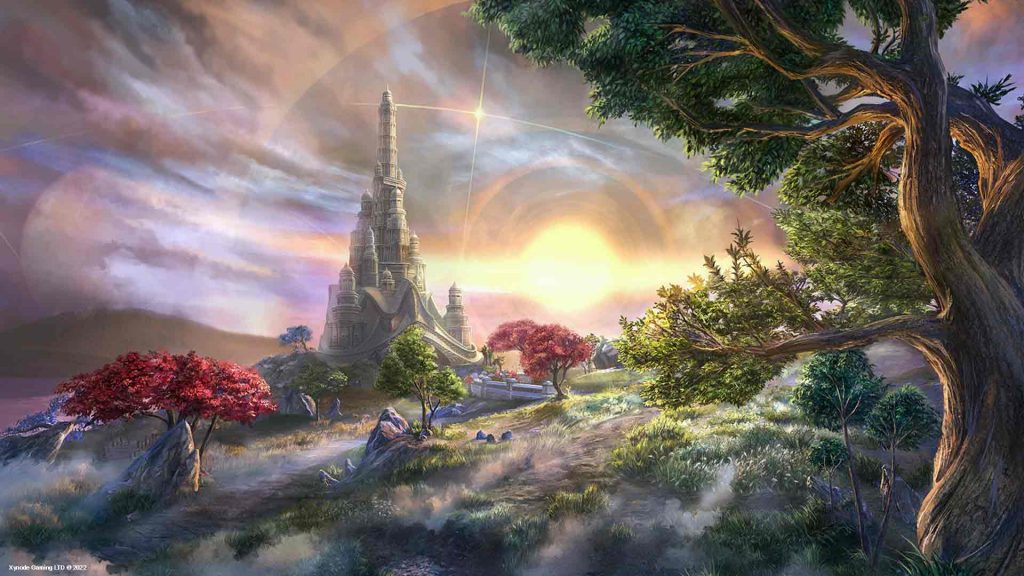 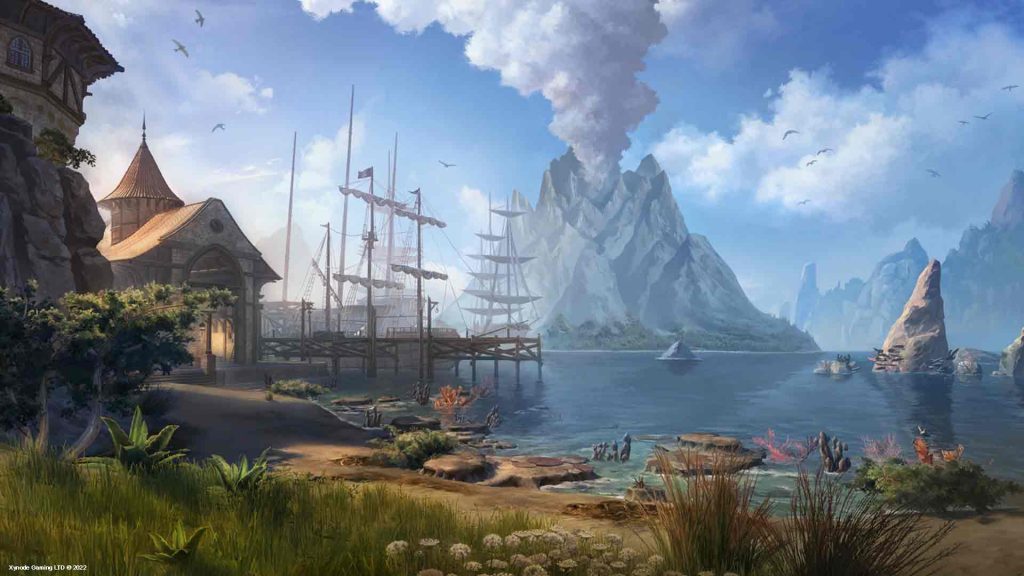 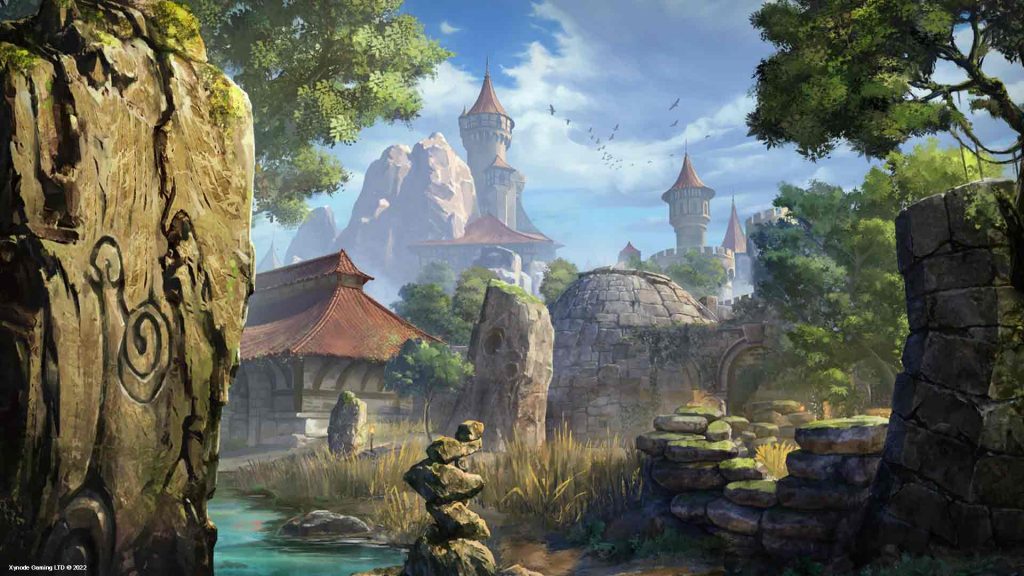 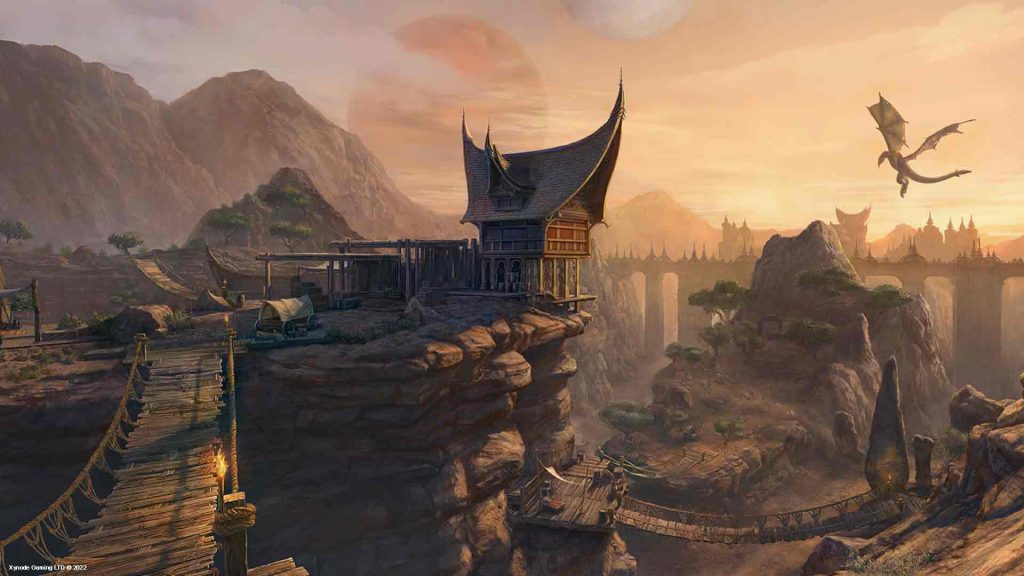 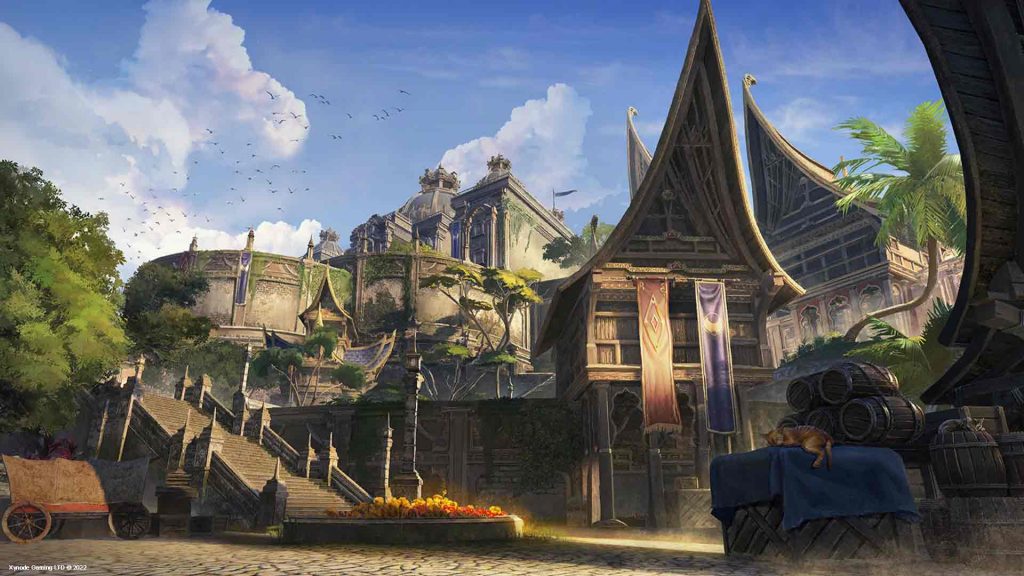 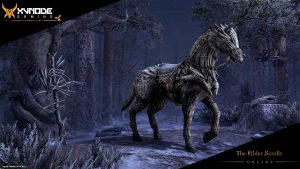